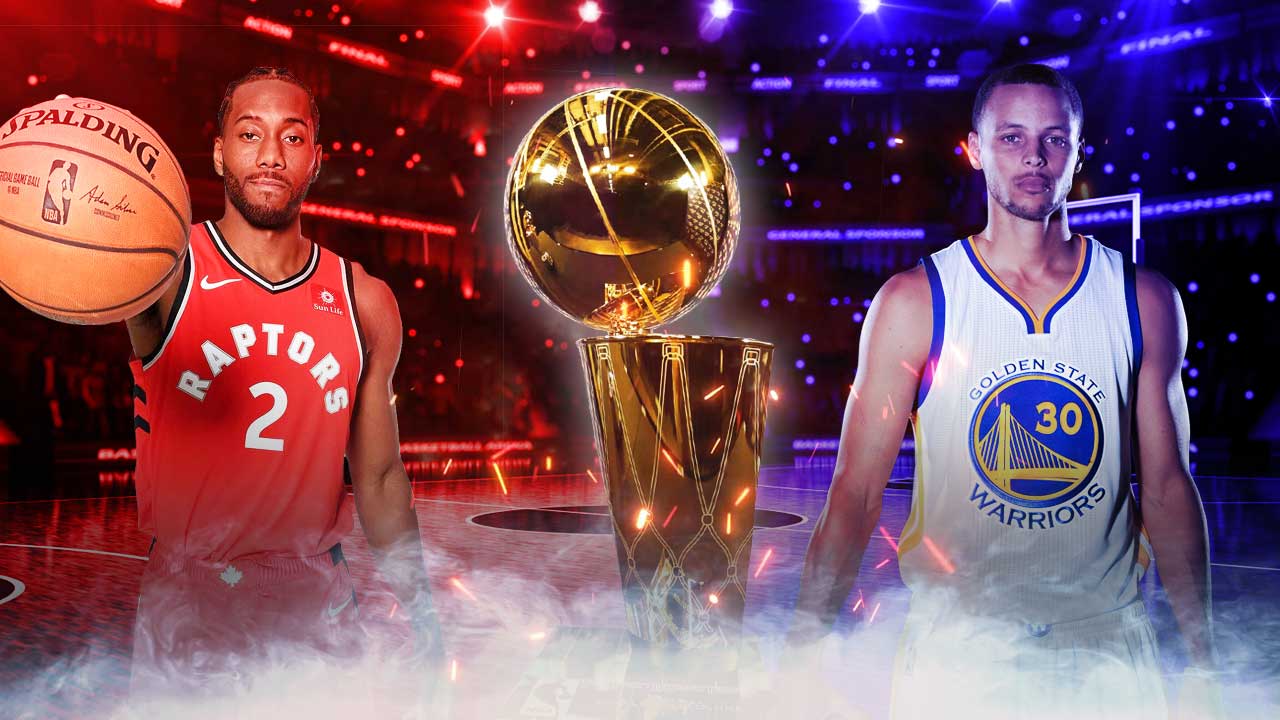 Lots happened this week in the world of sports. Check it out!

Raptors up 1-0 over Golden State

The Golden State Warriors entered the 2019 NBA Finals a -300 favorite to win the series. Although the Warriors could eventually end up beating Toronto and win the NBA Championship, if Game 1 is any indication, the Raptors have what it takes to dethrone the champs.

Toronto easily beat Golden State 118-109 in Game 1. Glass half full Warriors fans will say that’s because Raptors player Paul Siakam got lucky with 32 points. Right. But, Kawhi Leonard only had 23, Serge Ibaka only had 5, Norman Powell only scored 2, and Kyle Lowry, arguably the Raptors second best player, only scored 7.

What it means is that Toronto is much deeper than any team, including the LeBron led Cavaliers squads, that Golden State has faced during their amazing NBA Finals run. If the Warriors shift their defense to contain Siakam, Kawhi beats them, or Lowry, or Ibaka, or Powell off the bench.

Another thing to note about Game 1 was how much trouble the Warriors had with Marc Gasol. Gasol dominated with 20 points. He also played great defense helping out on Steph Curry on multiple Warrior possessions.

DeMarcus Cousins doesn’t seem himself while Kevin Durant isn’t one-hundred percent. The Warriors might be in some trouble in this series.

War of Will prepares for the Belmont Stakes

Preakness Stakes winner War of Will is all systems go for the Belmont Stakes next Saturday on June 8. Tacitus will provide a serious challenge. Trained by the same man who saddled Derby winner Country House, Bill Mott, Tacitus was sired by Tapit. Tapit has already sired a couple of Belmont Stakes winners.

In addition to Tacitus, War of Will must contend with Intrepid Heart, Bourbon War, Master Fencer, Tax, Spinoff, and Everfast. All of those horses have a shot to win the Belmont because the race is at 1 ½ miles. Some horses relish the long distance. Others don’t. We really won’t know until they leave the starting gate.

Boston yielded a couple of early goals to the St. Louis Blues in Game 1. Then, they roared back to score 4 goals. Heading into Game 2, the Bruins were big -170 favorites.

Things didn’t turn out well for Boston. St. Louis beat the Blues 3-2 in overtime. That doesn’t mean that the Blues have taken control of the series. What it means is that like in almost every Stanley Cup Finals in the past decade, the two participants should ready themselves for a long series.

Boston faces the best team they have during the NHL Playoffs. So do the St. Louis Blues. Both teams have a shot at the Cup. Expect this series to go at least 6 games if  not 7.

Roger Federer and Rafael Nadal on the men’s side and Naomi Osaka and Serena Williams on the women’s side made it to Round 3 on Saturday. On Sunday is Round 4.

The French Open continues to surprise. On Friday, Katerina Pliskova fell to Petra Martic while Garbine Muguruza beat Elina Svitolina. Whatever happens this weekend should set up an interesting next week at the French Open.

Kansas, Memphis, and Texas Tech had held out hope that RJ Hampton, one of the last remaining 5-star recruits in the nation, might sign with them. Hampton decided to not sign with any college program and instead play professionally in New Zealand for 5 months before heading to the NBA.

The Jayhawks, Tigers, and Red Raiders threw up a flag because Hampton had signed with the New Zealand team about a month ago without telling anybody. Too bad for them. The truth is that Hampton is 18-years-old, which makes him an adult in the United States. He sees, like many of us do, how ridiculous it is to force an adult to have to play basketball for a year in college before starting his professional career in the NBA.

Why go to college when he could possibly get hurt when he could get paid right now to play? He’d take out the same insurance policy while playing for free for someone like Kansas that he will probably take out while getting paid to play for the New Zealand team.

Hampton’s smart. Let’s hope the move works out for him.

Tottenham and Liverpool throw down in the Champions League Final

Two English Premier League heavyweights battle it out for the Champions League final on Saturday, June 1. Tottenham beat Ajax 3-2 on the road in the second leg of their semifinal aggregate to stamp their ticket to the championship. Tottenham was down 0-1 in the aggregate. It’s amazing how they beat Ajax so handily.

Liverpool’s march to the title match was even more unbelievable. Down 0-3 to Barcelona, Liverpool beat Messi’s team 4-0 in the second leg. Liverpool has been on a roll in their last 15 matches with the only loss to Barcelona in the first leg of their semifinal aggregate.

That’s why Pool is favored to take down their EPL rivals on Saturday. However, Totttenham star player Harry Kane is ready to go. Kane changes Tottenham. They’re one of the best club teams in any league when Harry makes it to the pitch. Tottenham-Liverpool should be an incredibly exciting Champions League Final.

Have a great week!

MyBookie (www.MyBookie.ag/sportsbook/) was created in 2012 by online gaming pioneers that saw a need to improve services where so many other brands failed. As a new generation of gamers emerges across North America the difference between their old bookie and MyBookie is clear.

In addition to easier deposits, faster payouts, and the best customer service, MyBookie is simply the most accurate and trusted source for odds information, analysis and wagering opportunities on the internet.

Since launching, MyBookie has delivered on its promise of excellent service along with an always expanding selection of sports odds for players at all levels, as well as most unique and exciting internet casino available. Visit www.MyBookie.ag/sportsbook today for more information and to be a part of the action!